The roots of the American Hindu Coalition can be traced all the way back to the 18th century, where the Hindu Enlightenment Principles started getting acknowledgment and manifested in the policy-making that followed the Declaration of Independence.

Text from a Christmas Letter from John Adams to Thomas
Jefferson, December 25, 1813 and Adams’ translation of
a passage from the BHAGAVAT Gita:

“Pythagoras passed twenty years in his travels in India … He ought to have told us that in India he conversed with the Brahmins [Hindu priests] and read the Shastra [Hindu scripture], five thousand years old, written in the language of the sacred Sonsosistas [Sanskrit] with the elegance and sentiments of Plato. Where is to be found a theology more orthodox or a philosophy more profound, than in the introduction to the Shastra [BHAGAVAT Gita]? … “God is one creator of all universal sphere, without beginning, without end. God governs all the creation by his eternal designs. Search not the essence and the nature of the eternal, who is one; your research will be vain presumptions. It is enough that, day by day, and night by night, you adore his power, his wisdom and his goodness, in his works. The eternal willed in the fullness of time, to communicate of his essence and of his splendor to beings capable of perceiving it. They as yet existed not. The eternal willed and they were. He created Birma, Vitsnou, and Siv.” These doctrines, sublime, if ever there were any sublime, Pythagoras learned in India”

The unanimous Declaration of Independence of the United States of America made by Thomas Jefferson:

“When in the Course of human events, it becomes necessary for one people to dissolve the political bands which have connected them with another, and to assume among the powers of the earth, the separate and equal station to which the Laws of Nature and of Nature’s God entitle them, a decent respect to the opinions of mankind requires that they should declare the causes which impel them to the separation

We hold these truths to be self-evident, that all men are created equal, that they are endowed by their Creator with certain unalienable Rights that among these are Life, Liberty and the pursuit of Happiness.”

Swami Vivekananda on the Platform of the
1893 Parliament of Religions in Chicago
before addressing the conference.

In 1894, American disciples of Vivekananda,
founded the Vedanta Society and the Rama
Krishna Order of Missionaries in New York
city.

Excellence in Action is Yoga

For the protection of the good, for the destruction of evil-doers, For the sake of firmly establishing righteousness, I am born from age to age.

Anandibai joshi was wrong among the first female doctors, pictured here with her friends from japan and syria as students, at the Womens Medical College of Pennsylvania in 1885. (Photo: Legacy Center Archives, Drexel University College of Medicine) 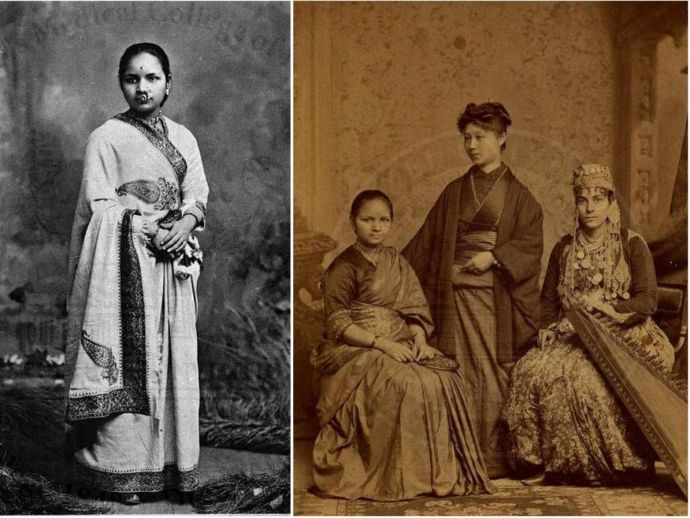 Amar Gopal Bose (1929-2013), Acoustic Engineer, Inventor, Professor at Massachusetts Institute of Technology, Billionaire Entrepreneur, Founder & Chairman, Bose Corporation. On the famous Bose Corporation slogan “Better Sound Through Research”, Dr. Bose said: “We did experiments with the Boston Symphony for many years where we measured the angles of incidence of sound arriving at ears of the audience, then took measurements back to MIT and analyzed them.” On the Bose Corporation branding as a great research company and not a consumer electronics company, Dr. Bose said: “One hundred percent of our earnings are reinvested in the company, and a great deal of that goes to research.” 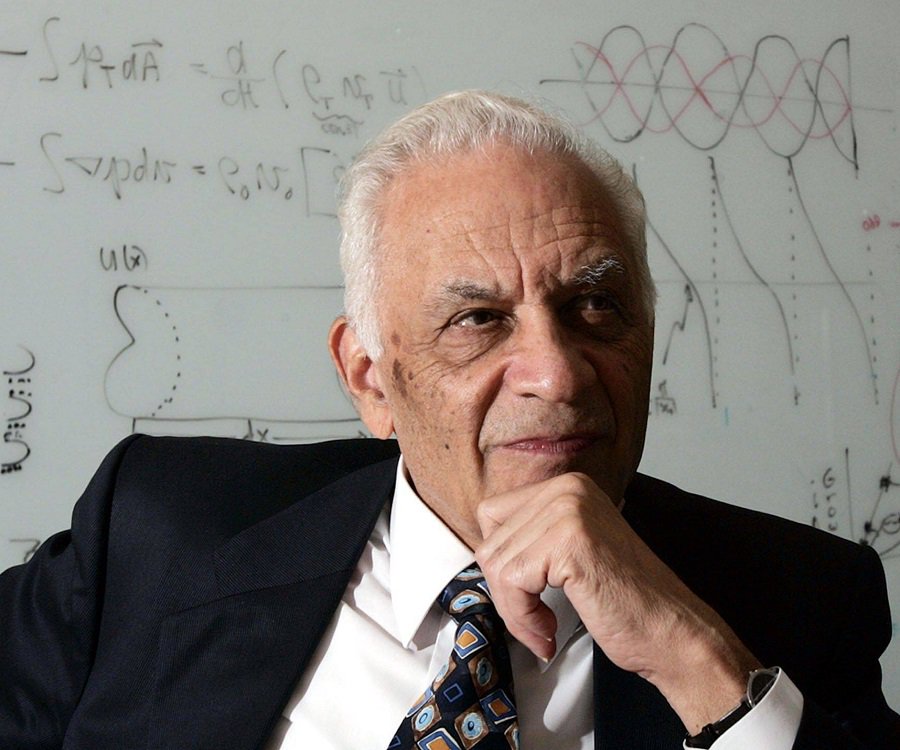 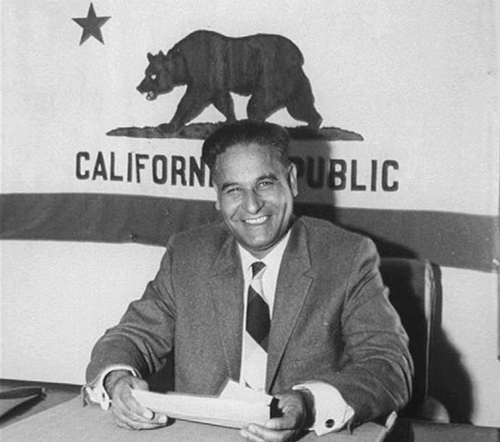 Uday Singh Taunque (1982-2003), Sergeant, United States Army, awarded the Bronze Star and Purple Heart, died in Operation Iraqi Freedom and internment at the Arlington National Cemetery. In his last note to his family before heading to the front line, he said: "Hey everybody... I'm in Kuwait right now just waiting till I head on to Iraq... Just wanted to drop in a word... You all have fun and take care while I go save the whole world." 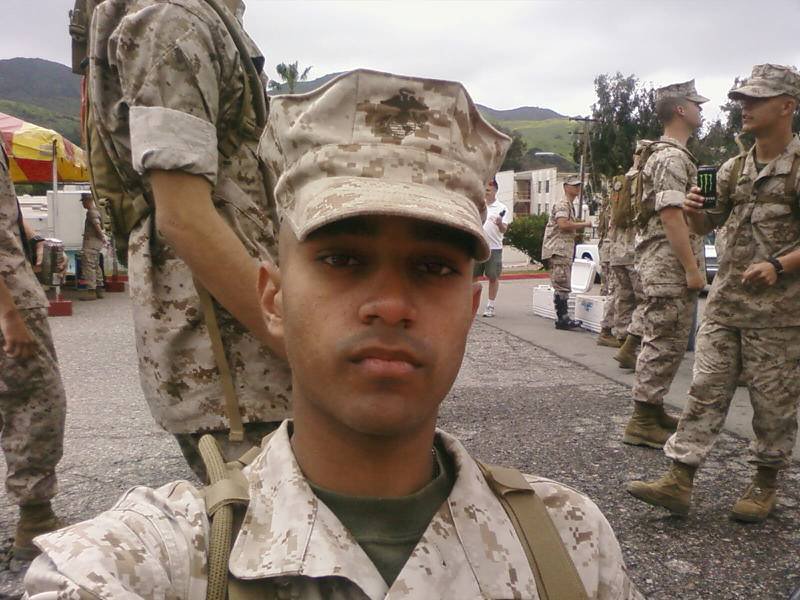 Vinod Dham, Father of the Intel Pentium Chip, Electrical Engineer, Inventor, Entrepreneur & Venture Capitalist. Regarding the Intel Inside marketing campaign, Mr. Dham remarked: "What was different about the Pentium was that it was the first time in the history of a semiconductor component that the product had a name, as opposed to a number. Through our branding, “Pentium” had become a household word. Therefore, there was an expectation that Intel was a consumer company, not a chip company."

Vinod Dham, Father of the Intel Pentium Chip, Electrical Engineer, Inventor, Entrepreneur & Sunita Williams, Naval Officer, graduate of the US Naval Academy, NASA Astronaut on the Space Shuttle Discovery, served as a Mission Specialist at the International Space Station, famously carried her personal copy of the Bhagavat Gita to space. To aspiring astronauts, Ms. Williams remarked: "Don't get bogged down by the notion of limits. There aren't any." 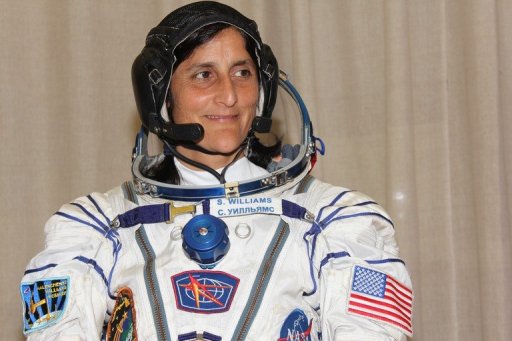 M. Night. Shyamalan, Hollywood Director and Script Writer, Best Director Oscar Nominee: Sixth Sense. He has remarked that many of the scripts of his movies, including the Sixth Sense, is inspired by folk tales and ghost stories from India. 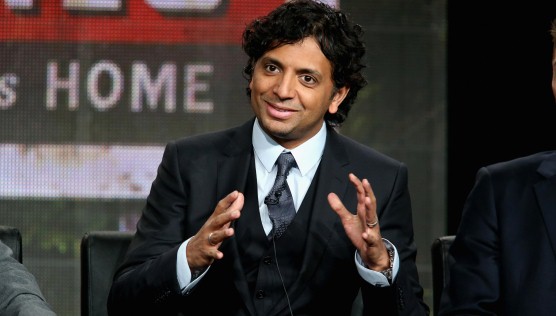 Kalpana Chawla (1962-2003), NASA Scientist, Astronaut, died in the Space Shuttle Columbia disaster. Over the course of her two missions, Chawla logged 30 days, 14 hours, and 54 minutes in space. After her first launch, she said, "When you look at the stars and the galaxy, you feel that you are not just from any particular piece of land, but from the solar system." 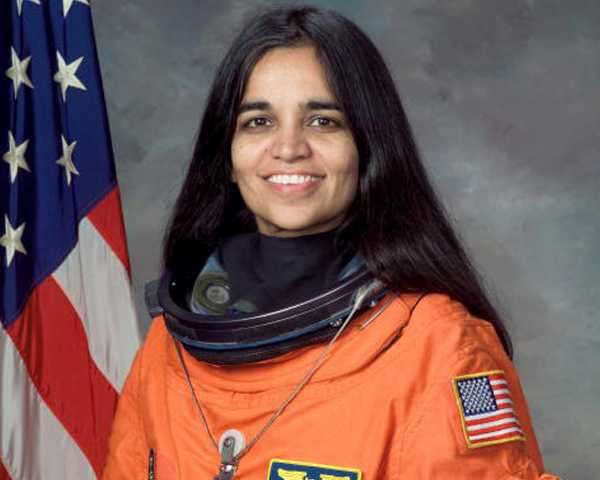 Mohini Bhardwaj, Gymnast, Silver Medalist, 2004 Summer Olympics in Athens. Mohini's advice to aspiring gymnasts: "Hard work will always persevere. Maybe not at the beginning, it may take longer, but I knew if I pushed and did everything I could do in my training I wouldn't have any regrets." 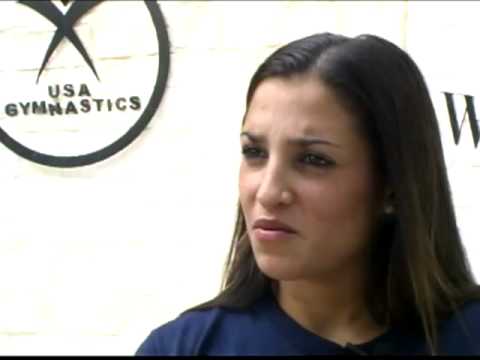